Paytm is a money transfer app which wanted to highlighted the ease of app usage. It wanted to creatively portrayed financial transaction with a human touch and warmth in their ad film. We partnered with McCann for one of the initial campaigns for Paytm which paved the way to collaborations in later years.

The original scripts written by the agency presented a dramatic route with highly artistic visuals. During the Pre-production meeting (PPM), the client expressed the desire for scripts which were closer to human experience for the audiences to easily connect to. Thus, began the rounds of brainstorming sessions between the creatives to write human stories which would be high on emotions. The new situations were written as interesting and dramatic instances. These frequently occur in the daily lives of people and involve monetary transactions. The film was initially written as a conventional montage of visuals accompanied by the background score. The director, Pushi, envisioned it differently and suggested certain additions which elevated the script. On the day of the shoot he insisted that the characters be given dialogues to relay the emotions better. From that perspective, the dialogues were written on the spot and improvised to fit the situations. The film was shot by Siddharth Diwan who used his strong sense of lighting to add to the beauty of the film. 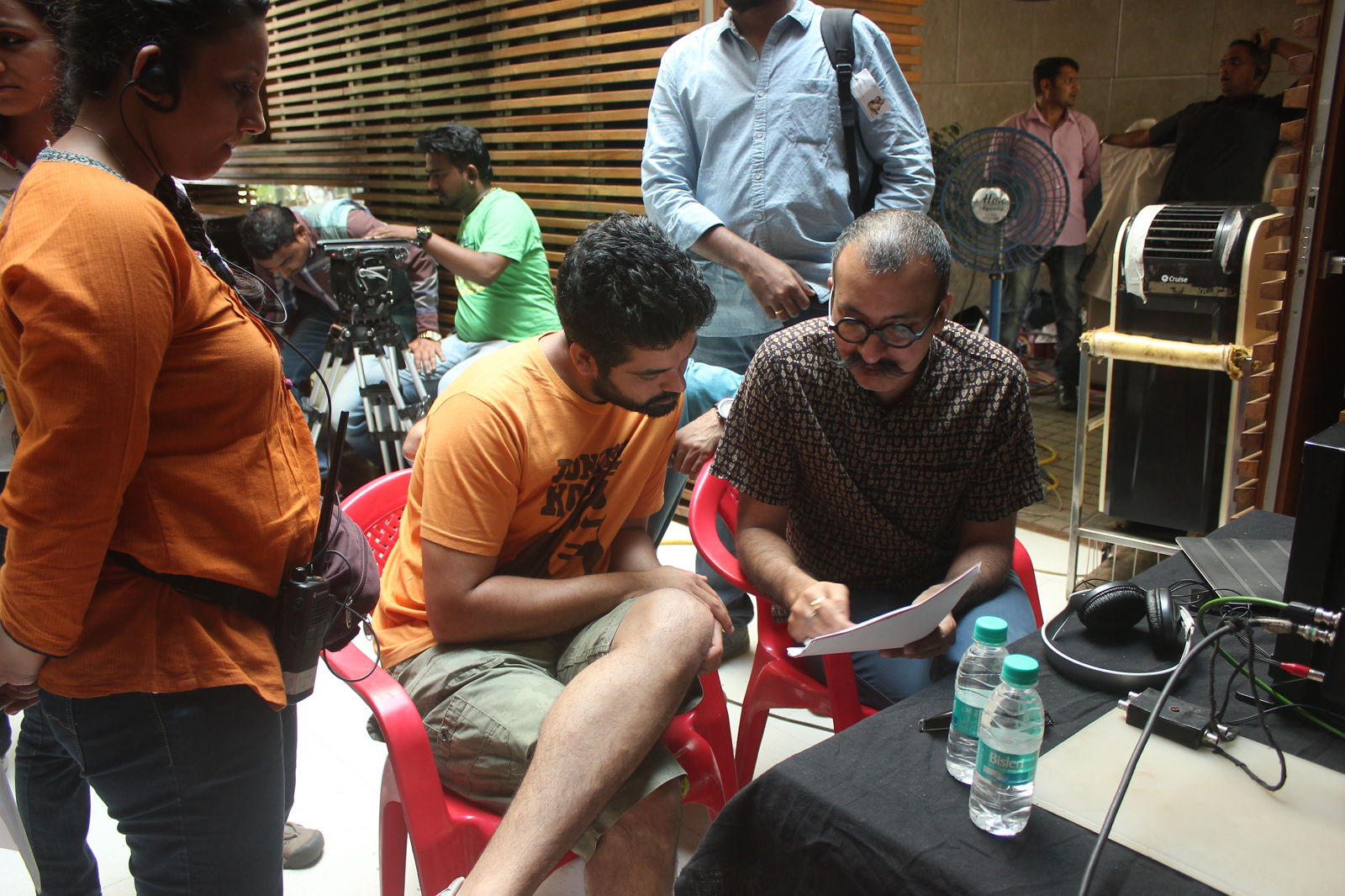 Pushi suggested during the offline edit that a song be created around the situations to add value to the film. Upon its go ahead, Jasleen Royal was approached to compose a track. The lyrics were given the final touches by her, Pushi and the agency creatives. The melodious composition created and sung by Jasleen added a heart-warming touch to the film. It became a memorable track and was carried forward in the ad films of Paytm which followed.

This ad film went on to garner the media’s and public’s attention in millions and was launched across media vehicles. It captured the ways in which Paytm added value to the daily lives of people. It encouraged them follow a simple mantra to make their lives hassle free – ‘Paytm Karo’(Use Paytm).

If you enjoyed this commercial for Paytm, we think you might like some of these related videos or all our work